Every year, the New York-based Art Directors Club organises an international award ceremony that celebrates excellence in advertising and design. For its 98th edition, the Collins agency created a campaign showcasing the famous ADC cube — based on the trophy bestowed on the winner — as the hero of a six-part adventure. Golgotha was asked to create act one announcing the competition. During the act, we discover that the cube, a stand-out in a factory of white marbles, doesn't fit the mould for which it was destined. 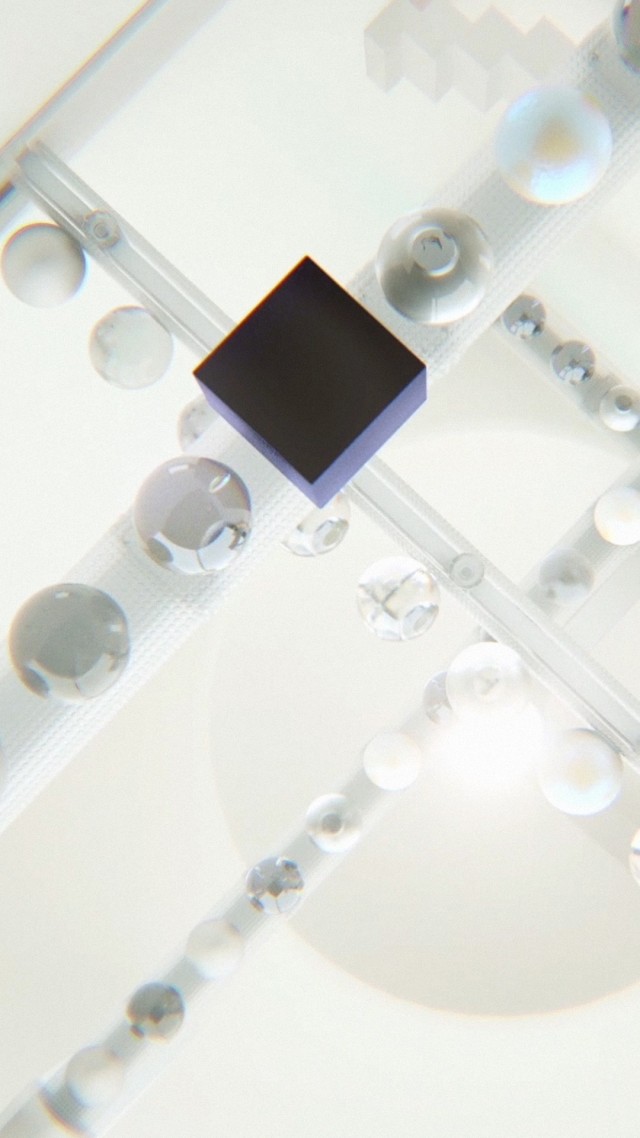 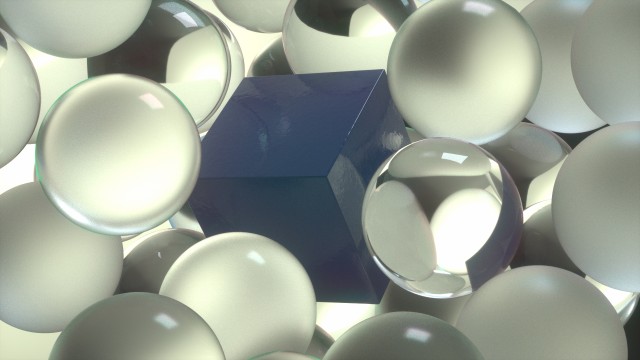