JULIAN ZIGERLI ‘THE ONE AND ONLY’ AW14

Known for his original prints, Julian Zigerli distinguished himself from the outset of his career in his artistic collaborations. In 2013, the Swiss designer asked Golgotha to create a collection inspired by the human body and nature for AW14 ‘The One And Only’ collection. The studio designed eleven patterns that geometrically interpret natural phenomena like beehive cells and muscle tissue. The visuals are animated in a video that accompanied the fashion show held at the Armani Teatro in Milan, Italy. 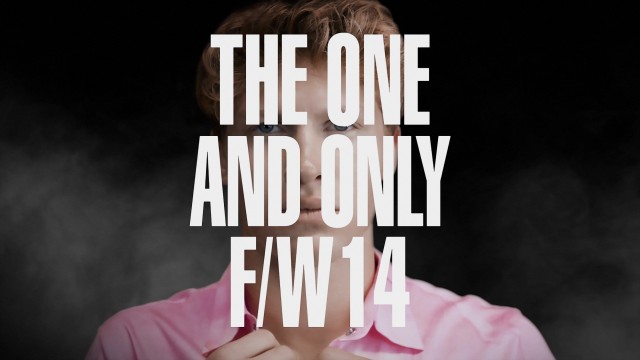 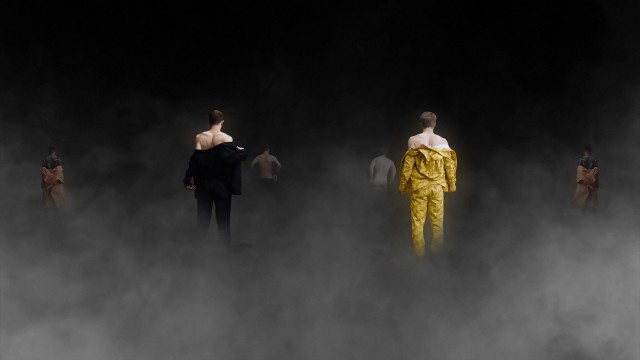 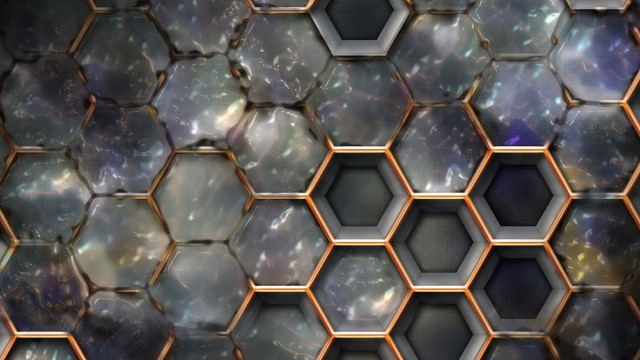 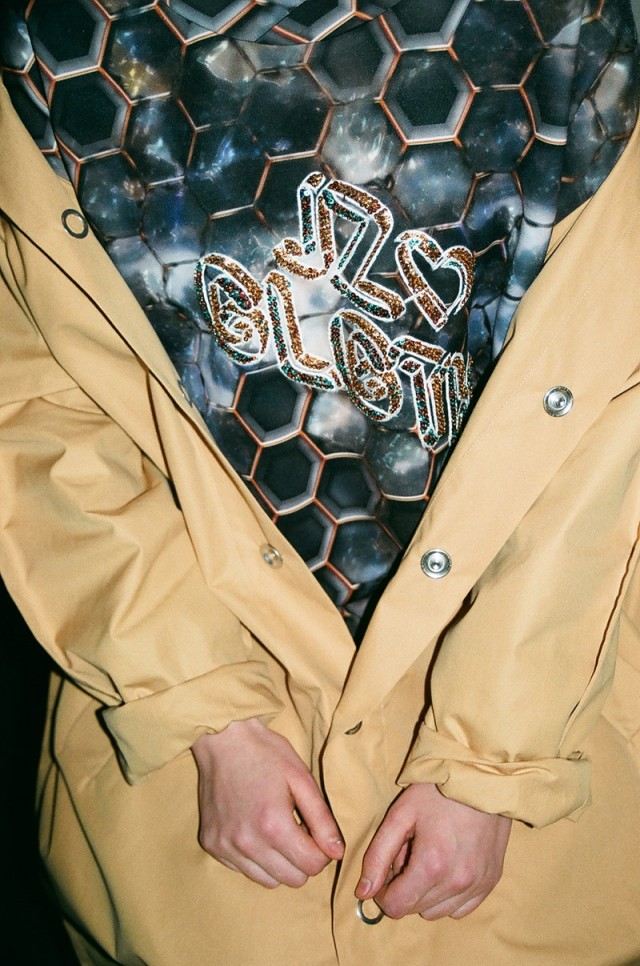 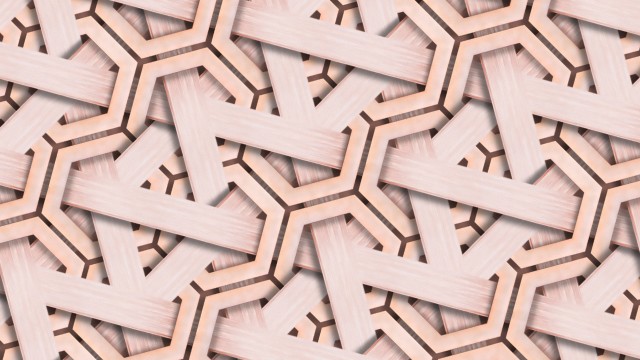 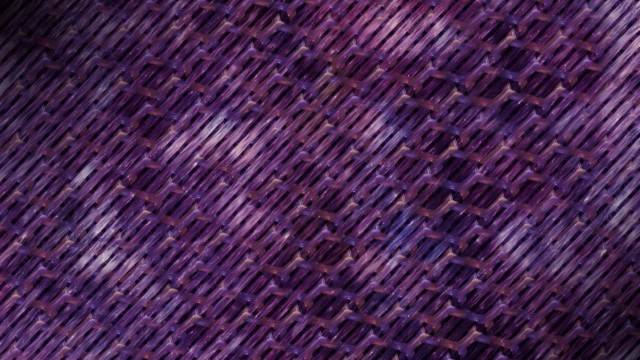 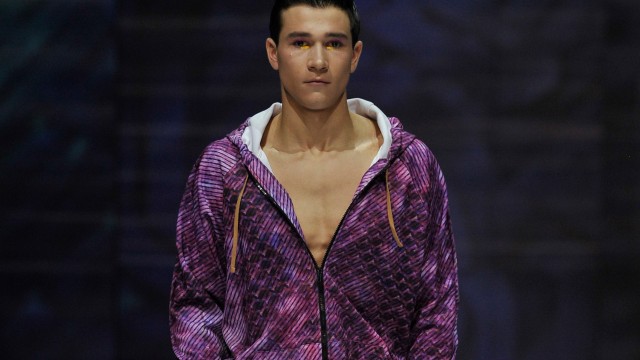 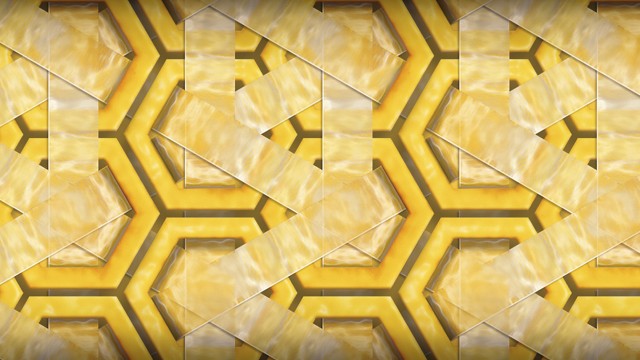 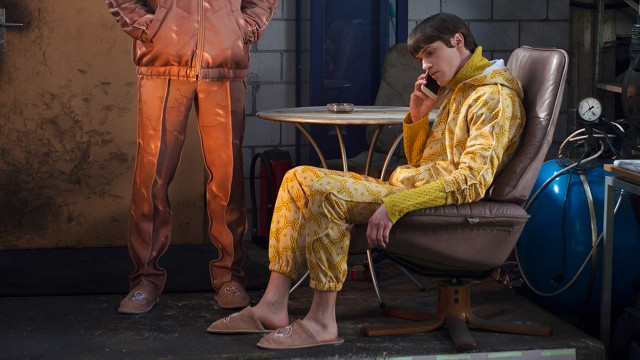 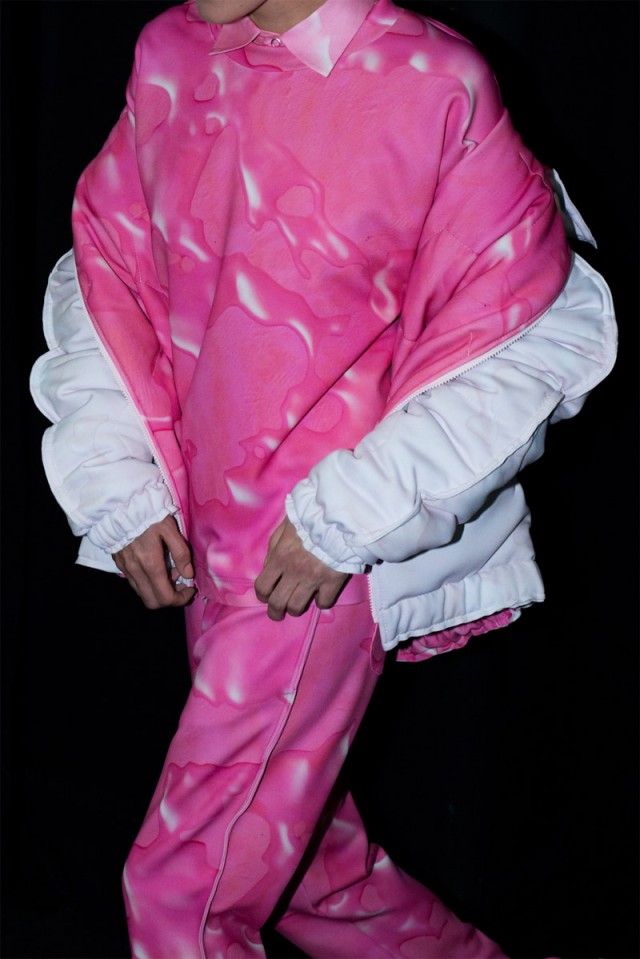 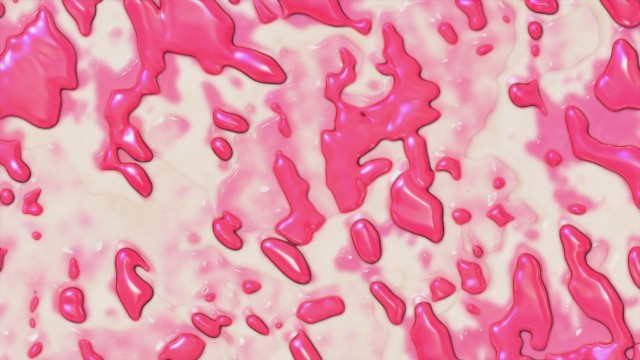 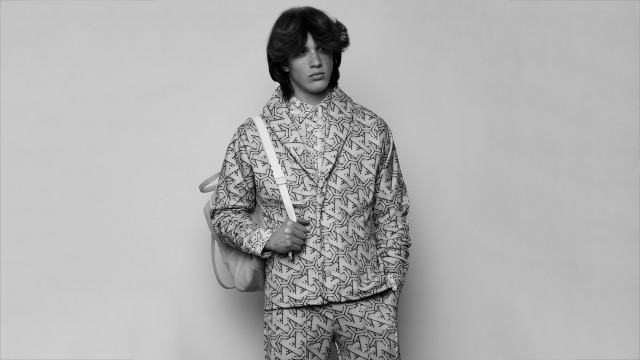