Canadian producer, composer and DJ Tiga asked Golgotha to create the visual universe for his track "Woke". A logo featuring the artist's name and an exclusive typography were developed for this track. Designed to function either as a static image or animation, the cover shows a telephone suspended above the sea, evoking a mysterious and surreal atmosphere. 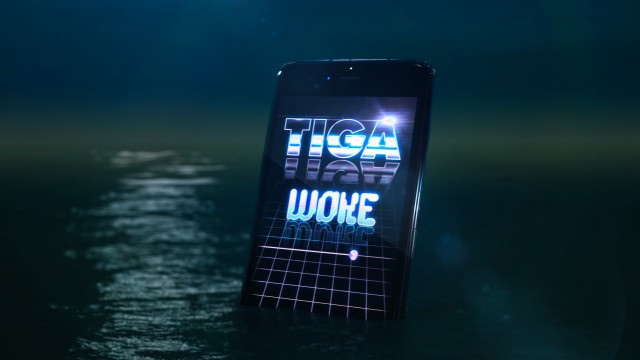 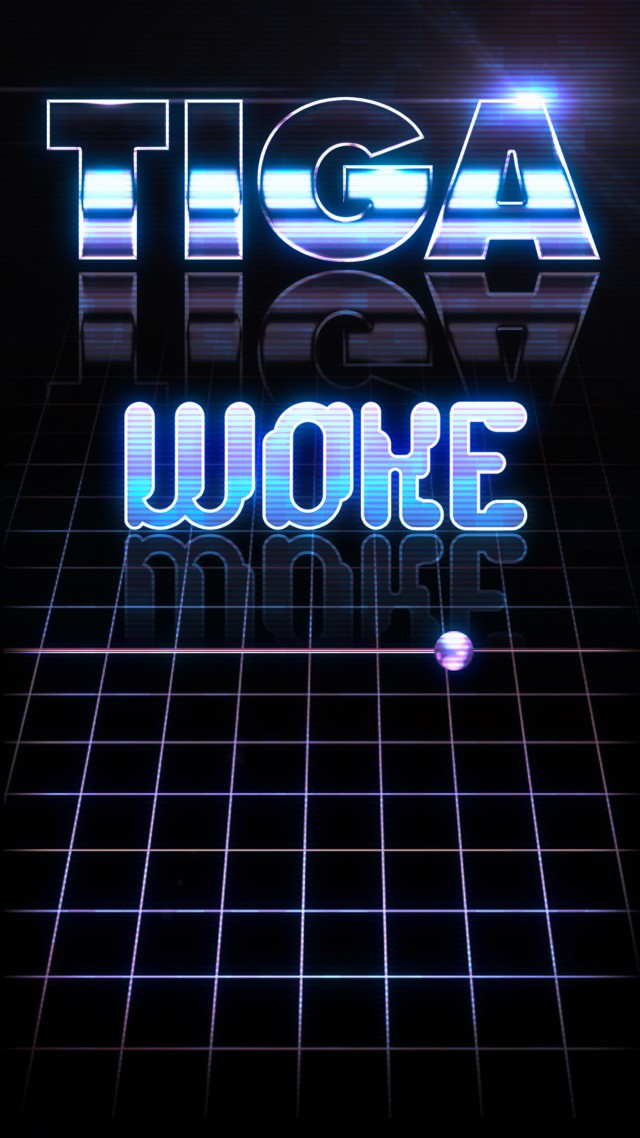 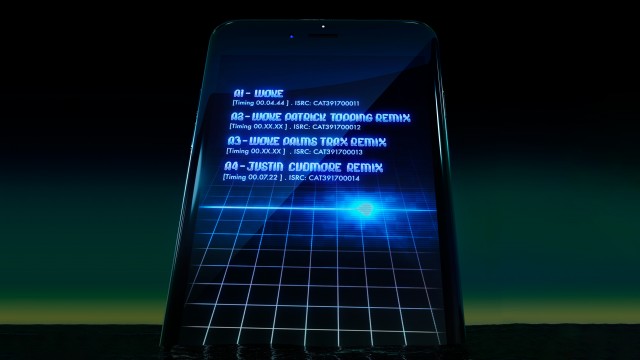