The multidisciplinary and socially committed Liberté Living-Lab is a start-up incubator in the Sentier district.
To announce the launch of the project, Golgotha created a video, despite the fact that no content had as yet been produced by the entity. The studio relied on an evocative, mysterious imagery that expressed a form of genesis. In addition to this animation, the website, a constitutive element of any entity's identity, began to emerge. The website is based on an ambitious principle: a search system that makes it possible to aggregate all corresponding content on the basis of any given hashtag. Based on the feed concept, the site is in perpetual development. 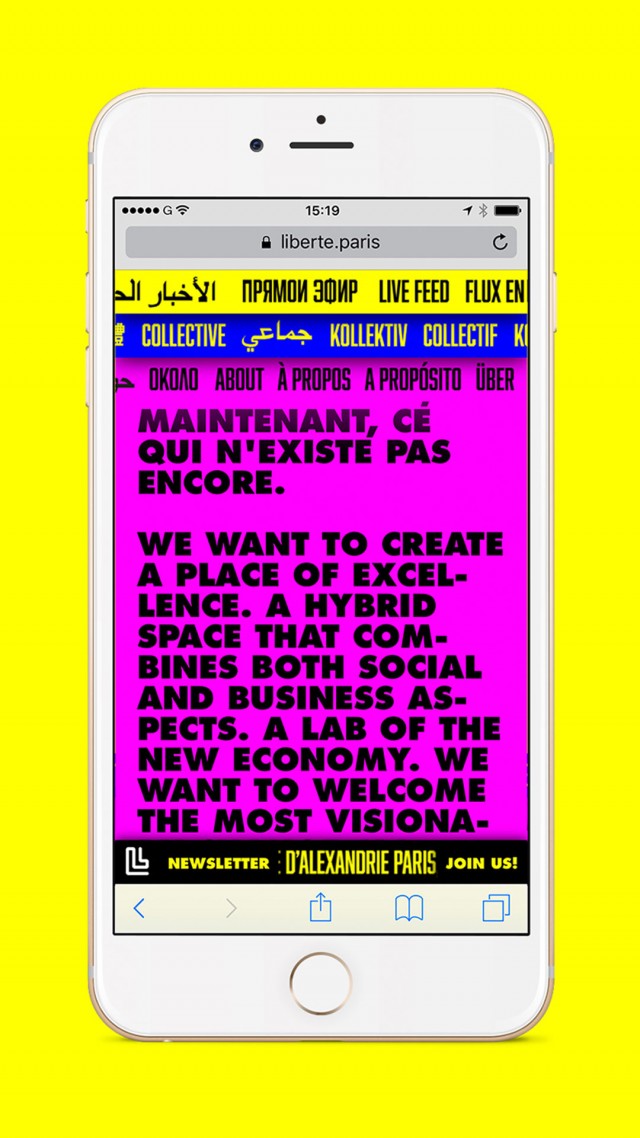 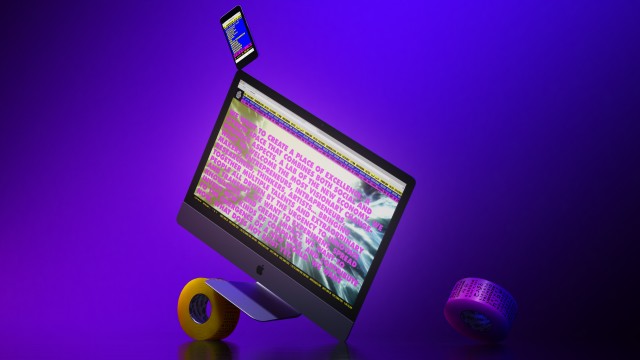 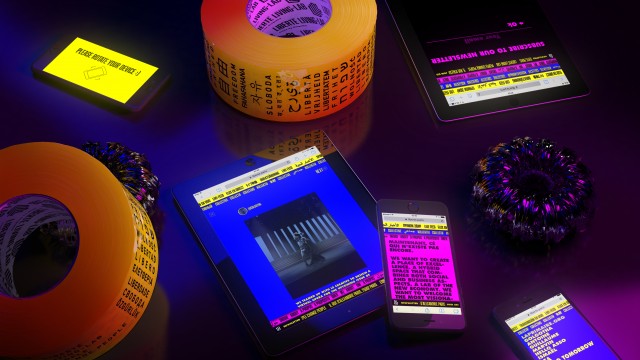 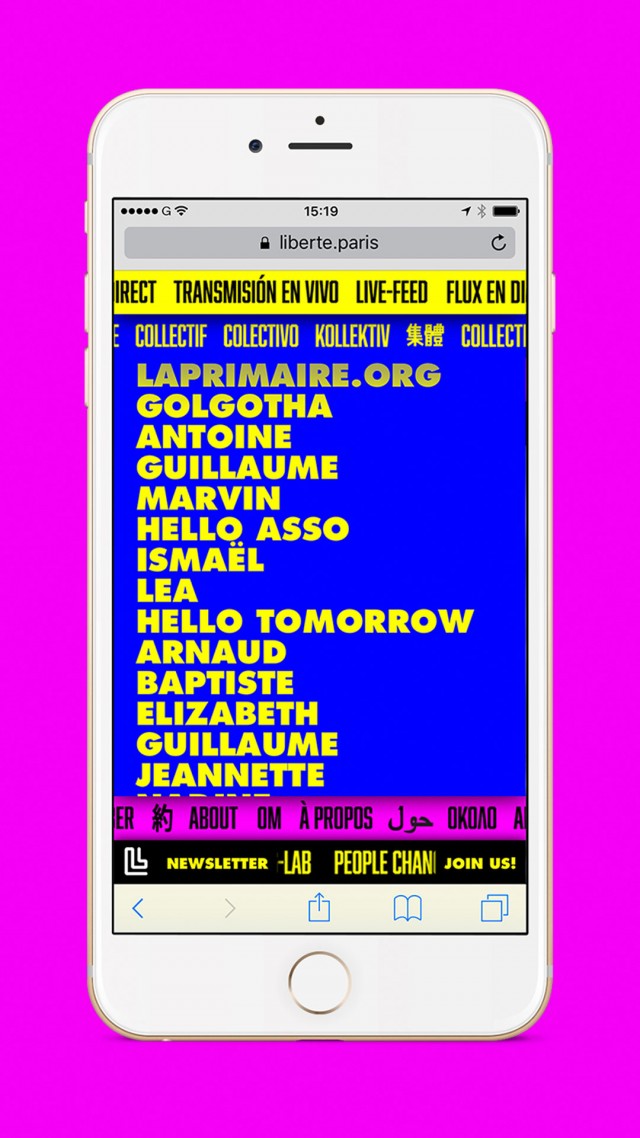 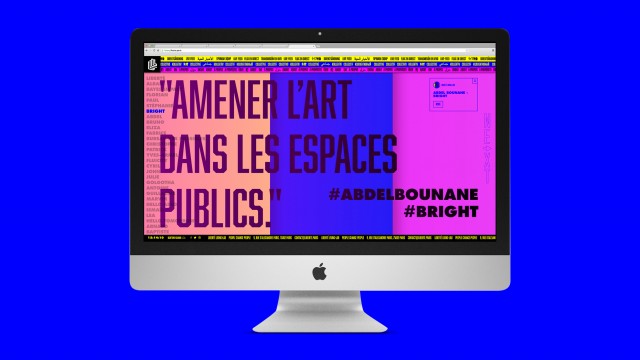 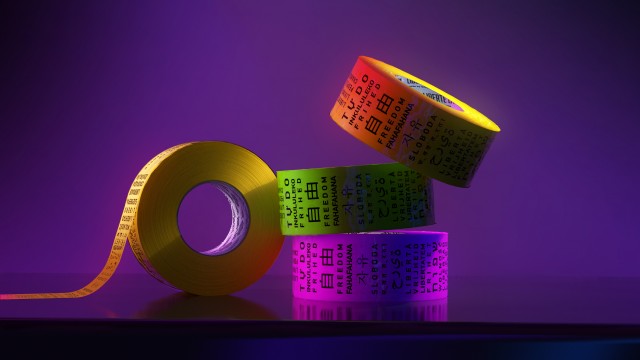 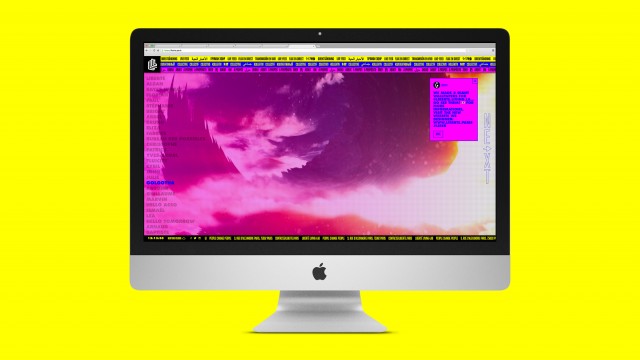 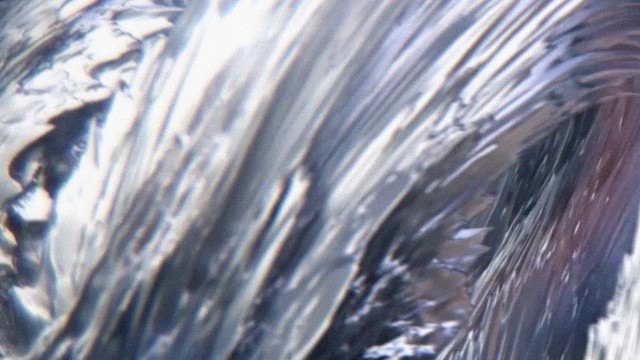 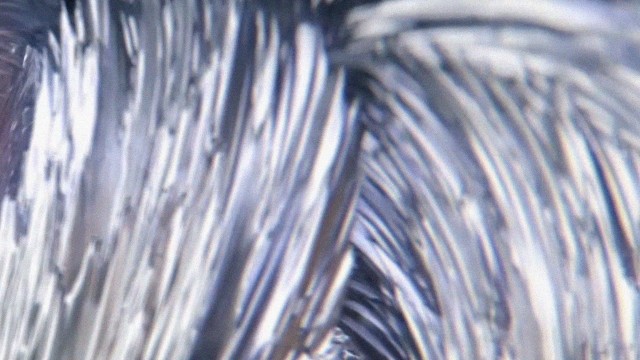 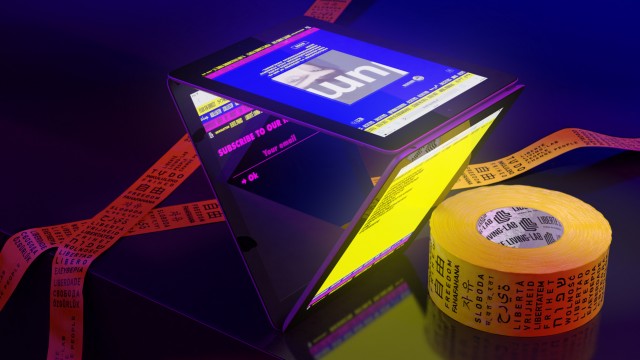 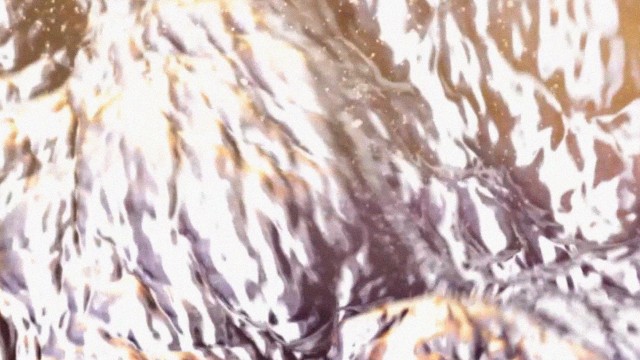 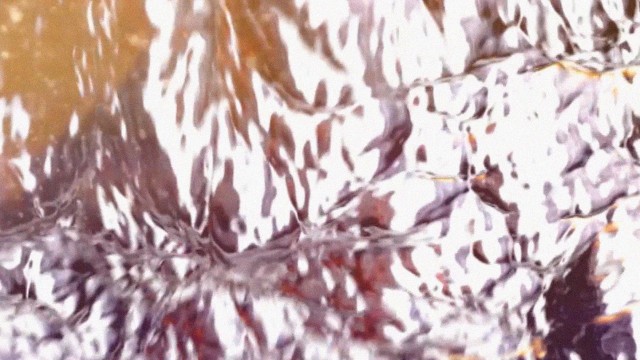 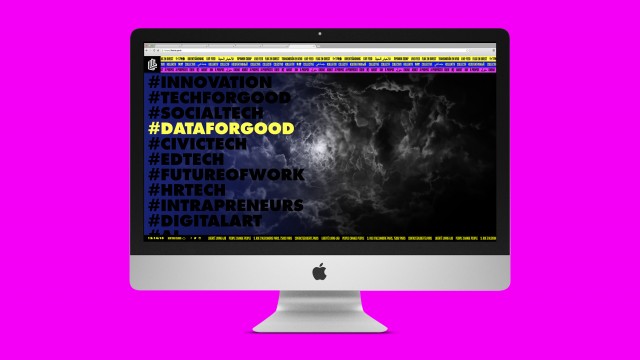 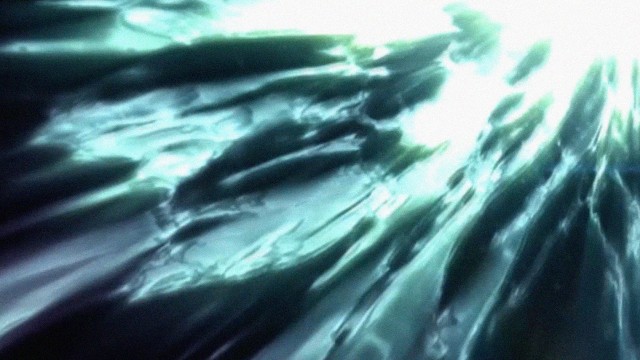 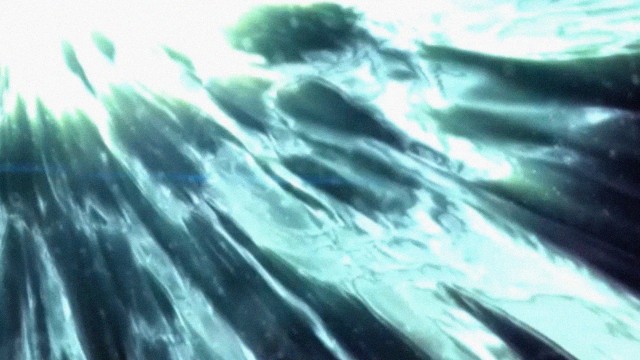 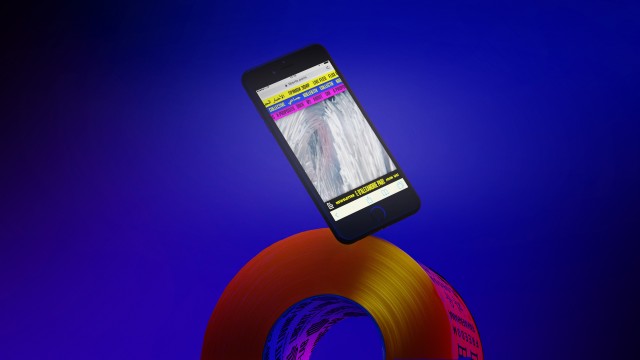 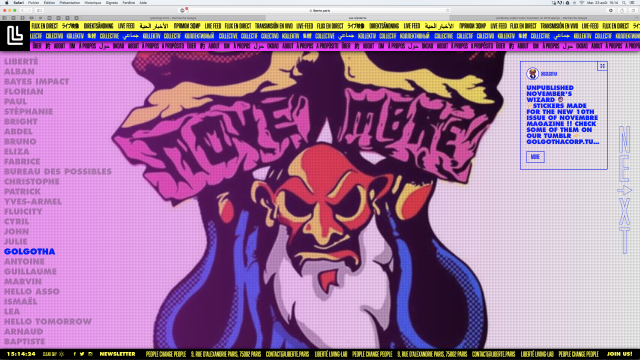 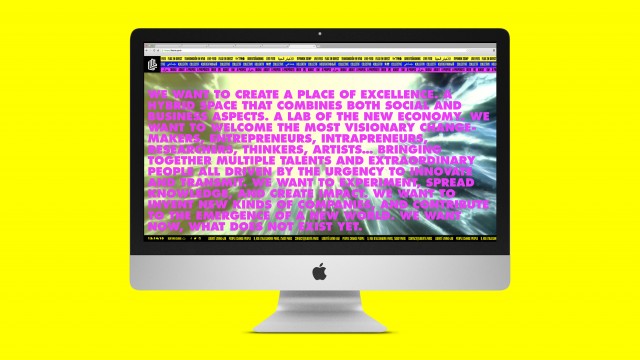 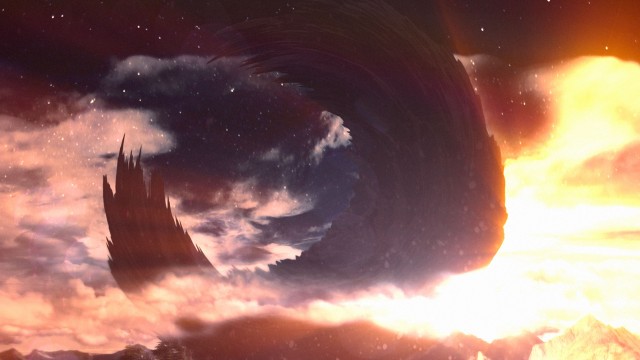 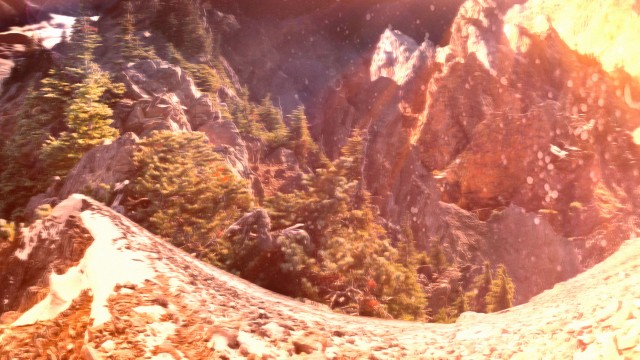